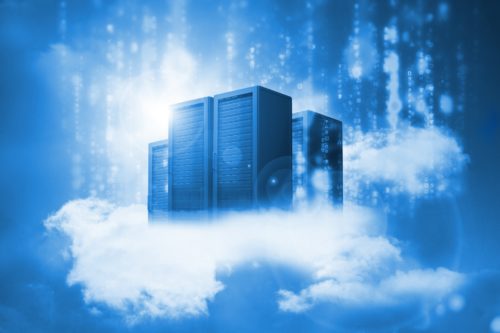 Join the Community. Become a Member.

“We assumed that everything was the same, i.e., it’s a virtual environment and we can deploy it as if it was sitting in the closet”

Organizations worldwide are transforming the way they do business by deploying secure and scalable cloud-based business applications.

Consequently, selecting the right cloud vendor is key to their success. Globally, many enterprises, including 90 percent of Fortune 500 companies, have selected Microsoft Azure as their cloud platform.

In fact, Azure recorded revenue growth of 93 percent in the third quarter ending March 31, 2018. And Azure’s growth has thrust Microsoft to the No. 2 spot in the $17 billion cloud computing market with a 13 percent share, behind Amazon Web Services (33 percent share). However, with its 93 percent revenue growth, Azure continues to grow faster than AWS (up 49%), according to research firm Canalys.

“There’s a huge advantage to Azure and where it’s heading especially in the business application world,” said Jeff Bacon, vice president of client development at Catapult ERP, a managed services provider in Vancouver, British Columbia. “What used to hamstring companies due to typical constraints, i.e., costs or time or effort or complexity, all of that is pretty much gone away with Azure-based deployments because of the way those data model or those applications now sit in Azure.”

There are a number of reasons why companies choose Microsoft Azure, including:

“Microsoft is investing heavily in the data centers and Azure in general,” Bacon said. “What it allows corporations to do when deployed on Azure is to scale really quickly and not have to be hamstrung by the hardware as it was in the [past].”

And Azure DDoS (distributed denial-of-service) Protection secures an organization’s Azure applications by scrubbing traffic at the Azure network edge before it can impact service availability.

Additionally, Azure enables companies to bring products and services to market faster than their competitors by reducing development time.

Azure also provides a range of disaster recovery services that companies can set up to protect their business assets 24/7. For example, Azure Site Recovery replicates workloads running on virtual and physical machines from a primary location to a secondary site.

That means if an outage occurs at an organization’s primary location, the workloads automatically fail over to a secondary site, where users can continue to access their applications. Then when the primary site is back up, all the work can be automatically transferred back to the main infrastructure.

In addition, because applications are hosted in the cloud, remote and mobile employees are able to access the apps they need at anytime from anywhere on any device.

“You can have the mobile client be deployed on any device and you can integrate pretty seamlessly through the Office tenant that you subscribe to as well,” Bacon said.

Despite all the advantages, there are sill some “gotchas” companies have to think about when they started to deploy business applications on Azure, according to Bacon.

“We assumed that everything was the same, i.e., it’s a virtual environment and we can deploy it as if it was sitting in the closet,” he said. “In the past it was largely functional and technical requirements, but the reality is that with data centers being miles away we needed to think about latency, user optimization and pagination, for example, in an Azure-based deployment.”

And although most organizations can afford to put data into Azure, it’s more expensive to take data out. Recovering data from a cloud provider often results in hidden and unexpected costs that can continue to increase. Also, as with most cloud service providers, Azure must be expertly managed and maintained, including server monitoring and patching.

The bottom line: Microsoft continues to bring new developments to its cloud service, shoring up its offerings and the secure infrastructure that keeps Azure moving forward. However, while there are more pros than cons of Azure cloud services, every organization should decide for itself whether to migrate data to the cloud.

This author hasn't written their bio yet.
spla has contributed 48 entries to our website, so far. View entries by spla. 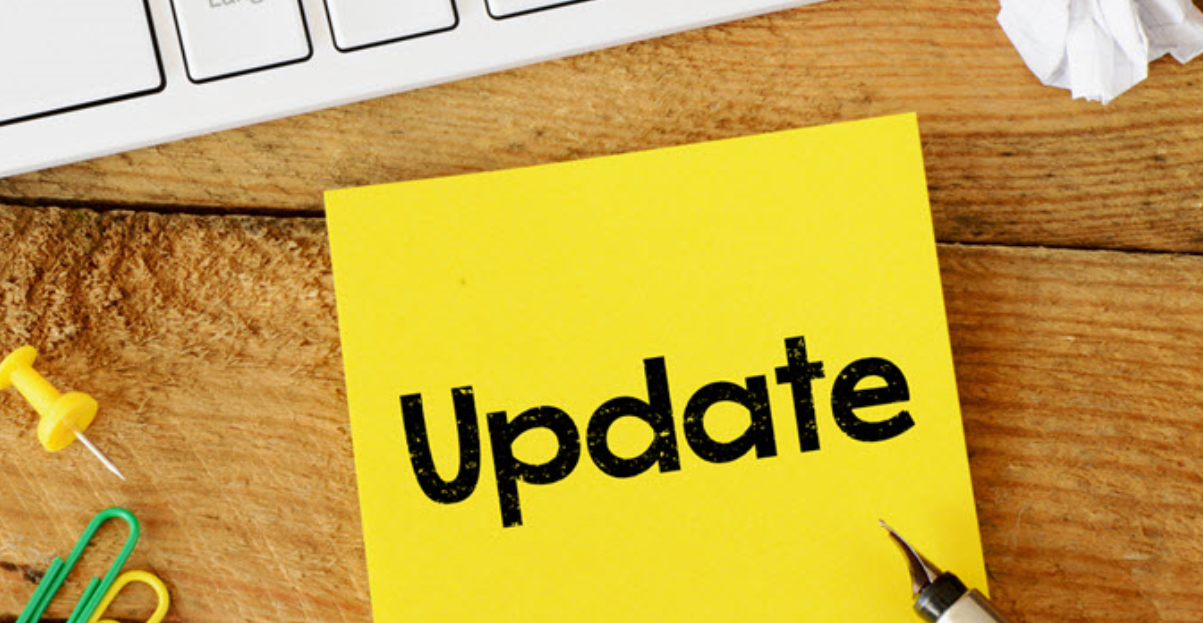 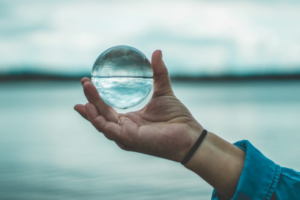 SPLA and CSP Predictions for 2019 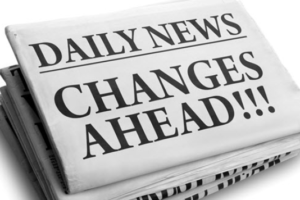 The QMTH Dilemma for Both Microsoft and CSP Providers

In this article, we break down what the QMTH is[...]

We're currently offline. Send us an email and we'll get back to you, asap.